“Five poems a week / On matters Lutonian” Haikus and Photography

The Luton Haiku project is an offshoot of Clod Magazine. Since Janaury 2007, the team has adapted the ancient Japanese haiku form to observe, characterise, criticise, remember and take poetic snapshots of the town. Luton is a large town 30 miles north of London and is remarkable for its ordinariness. It boasts a scruffy appearance, diverse population and decades of bad planning and economic decline. Luton is, however, famous for its airport and is noted as having the longest recorded skid mark in the UK, and for being the town commemorated with the highest number of haikus, anywhere in the world (both these achievements have featured in The Guinness Book of Records).

Part of the opening event

The Scottish musician and philosopher Dirk Markham is based in Berlin since 2004. He is always looking to support fellow artists. He does so via his involvement with the Digital in Berlin project which includes a fortnightly radio show, an online magazine and is hosting regular events. 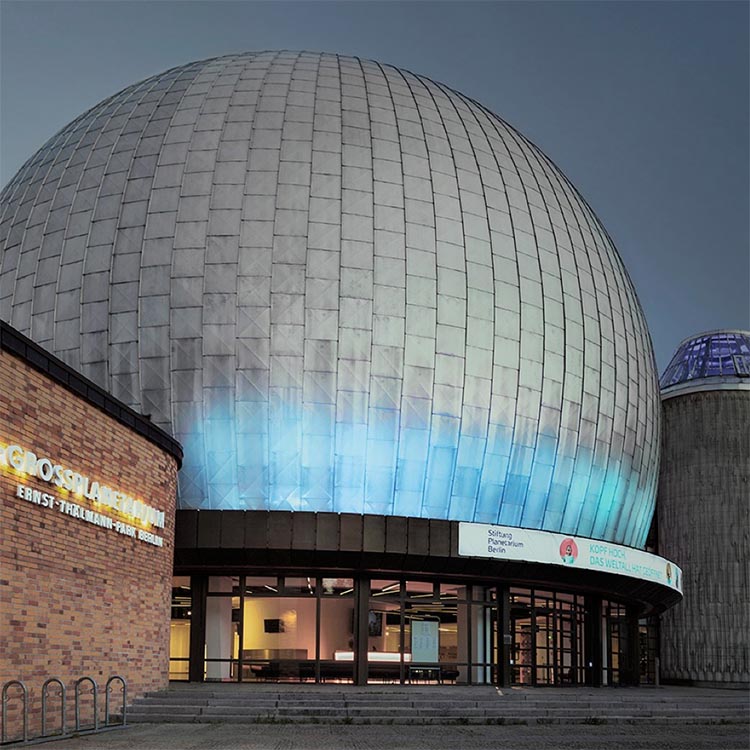 The collaborations of music producer Max Cooper with the McGloughlin Brothers pursue a state of constant transformation. Patterns, geometric forms, architecture and human motions connect to an immersive experience. British Shorts presents these audiovisual works at the cinema hall located in the Zeiss-Großplanetarium. 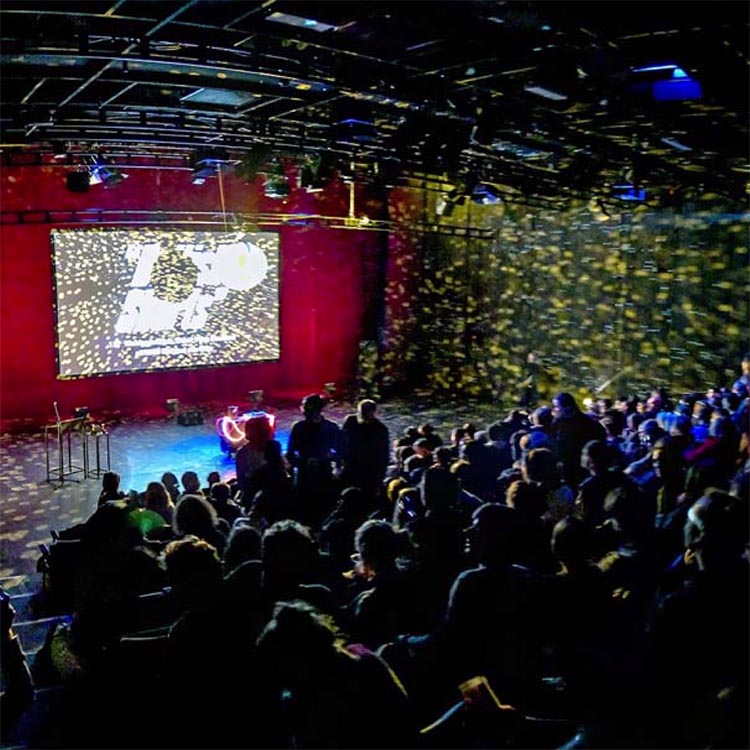 These are the members of this year’s jury: Dela Dabulamanzi (Actor, Artistic Direction of Label Noir), Seda Güngör (Actor), Genia Krassnig (Producer, X Filme Creative Pool) and Elinor Lewy (Festival curator, filmmaker, film journalist). The award ceremony will take place on 23.1. at 8pm at City Kino Wedding. The biggest jury at the British Shorts Film Festival is as always the audience which votes for the winner of the Audience Award. The winning film will be announced and shown after the grand festival finale, the Animation Special at City Kino Wedding on 26.1. at 8pm.

The festival programme is subject to change.

» The complete programme with all films and events as a PDF (1.4MB)